COVID-19 has affected the lives of everyone, but it has had more of a dramatic impact on some groups more than others. Among the hardest-hit groups are health care workers. Even in ordinary times, health care workers have to deal with significant stressors, but the pandemic has placed extraordinary demands on most of them. For example, studies from China have found that initial health care responders have experienced major increases in depression, anxiety, insomnia and the fear of workplace violence. 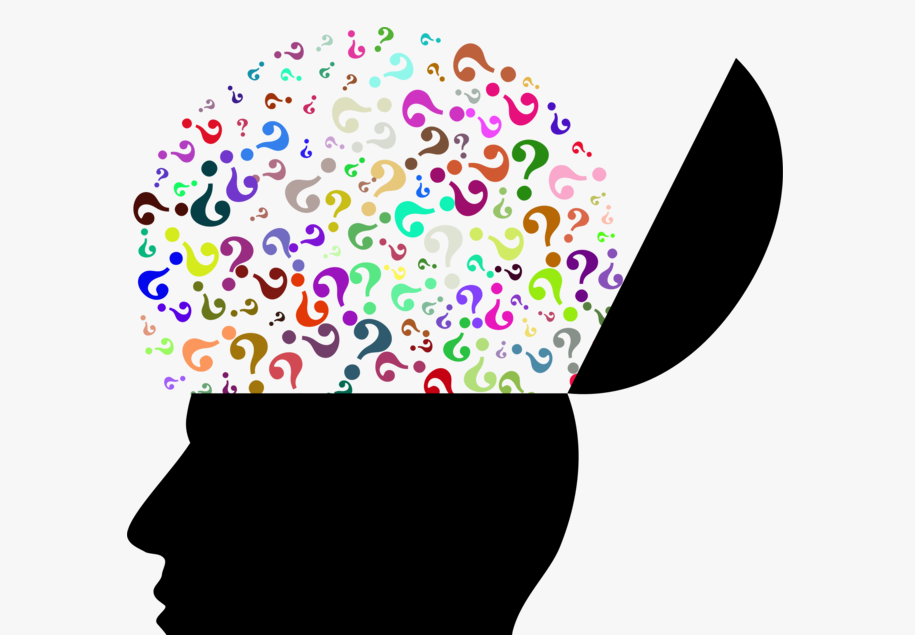 A June 2020 study of more than 5,000 respondents found that one in five essential workers had considered suicide in the last month. Of those workers, 13{5781f34f696fa64cea8e96fa150fb589aa8d2f1a2c02eb71f66f59f8b5ed0b7a} said they were using drugs (illicit and prescription) and alcohol to manage stress caused by the pandemic.

One study found that more than half of physicians said their workload affected their mental health. Further, three out of four doctors had witnessed symptoms of burnout among other doctors. The rate of suicide for doctors is more than twice that of the general population and, in fact, higher than any other profession.

With the unrelenting stress of the pandemic likely to continue for the ongoing future, the mental pressure and demands on health care workers may only accelerate. That makes addressing and treating mental health issues paramount for these workers. Though because of the stigma around these issues, they may be reluctant to seek help.

It’s important to recognize that it’s not only acceptable — but healthy — to ask for help if you’re struggling with mental health issues. The accompanying resource provides additional statistics about mental health in health care workers and potentially effective management techniques. 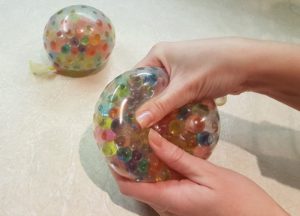 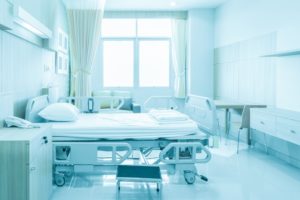 Mental Hospital In Bhopal To Take Care Your Mental Health 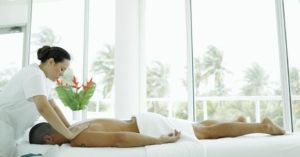 Knowledge of The Aroma Oil Therapy And Different Spa’s Which Offer The Service!

The best and most comprehensive instruction of online powerlifting coaching available

Why Should You Look For Skin Tightening Options?

Feel as though you are aging more quickly than other individuals your age? Are there already any signs? You need not be concerned since we...

What Is Stage 3 Kidney Disease And What Are Its Symptoms?

Introduction It is estimated that over 37 million adults in the United States have chronic kidney disease—and most of them don’t know it. Kidney disease...

There are numerous products on the market that are intended to encourage healthy hair. The list goes on and on, from specially made shampoos and...

When you think about all the things you have been grateful for, there are a million things we are certain we could list. You might...

The best and most comprehensive instruction of online powerlifting coaching available

Why Should You Look For Skin Tightening Options?

What Is Stage 3 Kidney Disease And What Are Its Symptoms?